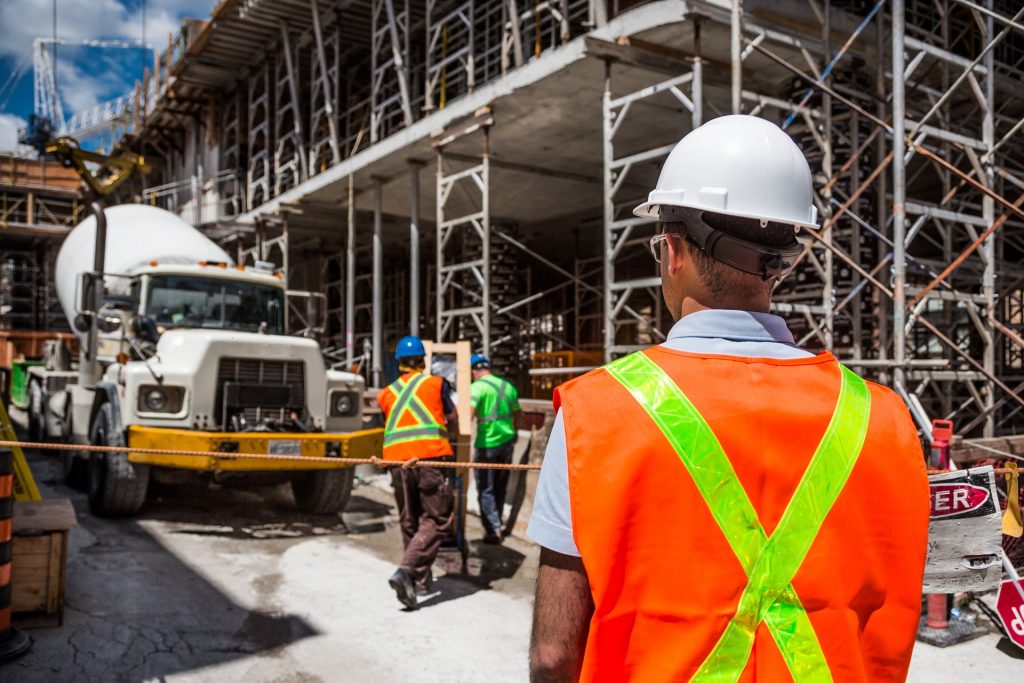 Every building worker who has completed either eighteen years of age, but has not completed sixty years of age, and who has been engaged in any building or other construction work for not less than ninety days during the preceding twelve months shall be eligible for registration as a beneficiary under this Act.

CESSATION AS A BENEFICIARY

A building worker who has been registered as a beneficiary under this Act shall cease to be as such when he attains the age of sixty years or when he is not engaged in building or other construction work for not less than ninety days in a year. In computing the period of ninety days under this sub-section, there shall be excluded any period of absence from the building or other construction work due to any personal injury caused to the building worker by accident arising out of and in the course of his employment. However, if a person has been a beneficiary for at least three years continuously immediately before attaining the age of sixty years, he shall be eligible to get such benefits as may be prescribed. Explanation: For computing the period of three years as a beneficiary with a Board under this sub-section, there shall be added any period for which a person had been a beneficiary with any other Board immediately before his registration.

Every employer shall maintain a register in such form as may be prescribed by the Board showing the details of employment of beneficiaries employed in the building or other construction work undertaken by him and the same may be inspected without any prior notice by the Secretary of the Board or any other officer duly authorised by the Board in this behalf.

A building worker who has been registered as a beneficiary under this Act shall, until he attains the age of sixty years, contribute to the Fund at such rate per mensem, as may be specified by the State Government, by notification in the Official Gazette and different rates of contribution may be specified for different classes of building workers. The Board may, if satisfied that a beneficiary is unable to pay his contribution due to any financial hardship, waive the payment of contribution for a period not exceeding three months at a time. A beneficiary may authorise his employer to deduct his contribution from his monthly wages and to remit the same, within fifteen days from such deduction, to the Board.

EFFECT OF NON-PAYMENT OF CONTRIBUTION